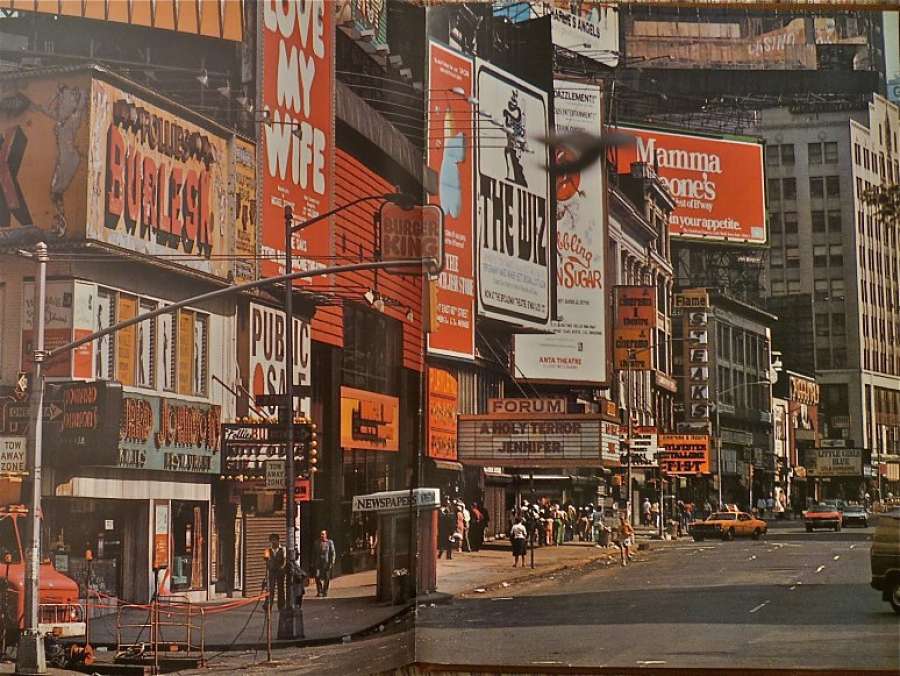 1970s: Decline of arts in schools begins during fiscal crisis of the 1970s: funding cuts resulted in arts teachers’ layoffs, dedicated arts rooms being converted into classrooms and near disappearance of training programs for higher education arts instructors.

1995: The “Annenberg Challenge,” a $500 million initiative to improve urban school districts, awards NYC $21.5 million to develop a network of “customized partnerships” between cultural institutions and schools.

Late 1990s: A more systematic approach to providing arts education in public schools emerges as the result of an influx of grant funding, the establishment of the Center for Arts Education, and the creation of a dedicated fund for arts in the public schools called Project ARTS.

2007-2008: Project ARTS is eliminated in favor of ArtsCount. ArtsCount was intended to create accountability by incorporating arts metrics into a school’s performance – however, ultimately pressure from No Child Left Behind, which placed emphasis on English language arts (ELA)/math, reduces the role of arts in schools.

2013: $13.6 million is spent total on hiring arts/cultural organizations to provide educational services for students (a 47% decline since 2006). NYC Mayoral candidates attend the first ever forum on arts and arts education in city schools and complete surveys about accountability and resources in this area.

2014: In April, the Comptroller’s office releases a groundbreaking report highlighting the inequities in NYC’s arts education, galvanizing the funding community. Mayor Bill de Blasio maintains that every NYC student will receive the state-mandated level of arts education within four years and includes a new baseline $23 million towards arts education in the current budget cycle.

Now: Although the current federal administration has threatened to eliminate funding for the arts, NYC City Schools Chancellor Carmen Fariña and the New York City Department of Education (NYCDOE) is dedicated to providing all public school students with universal access to high-quality arts education. To achieve this goal, the Office of Arts and Special Projects (OASP) within the Office of Curriculum Instruction and Professional Learning (CIPL), supports arts educators, school leaders and students at multiple levels through curriculum development, professional development, partnerships with cultural institutions and by providing professional platforms for students to share their work. Through these supports, students are able to grow creatively and intellectually, while having positive outlets for self-expression. 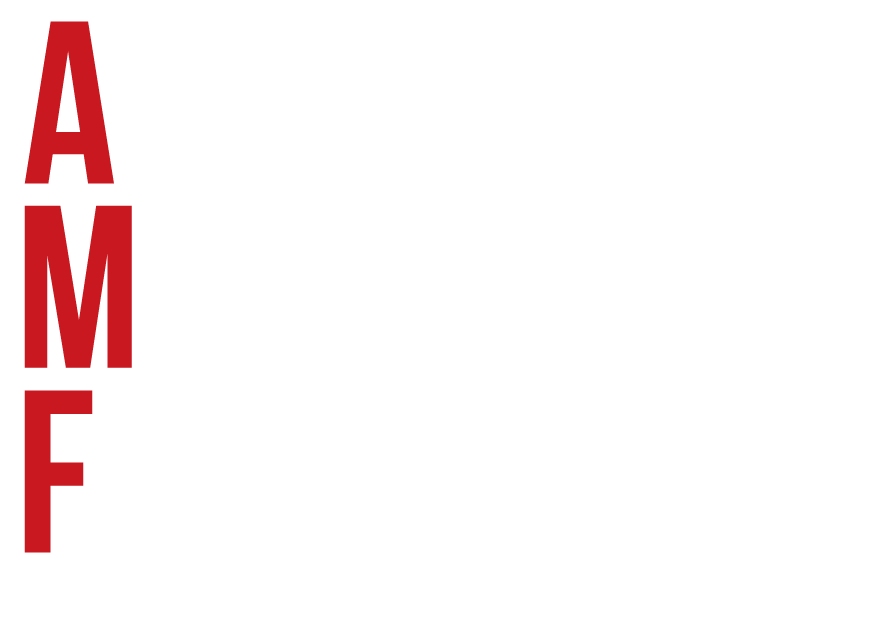